Do you run a small business but fall somewhere on the introverted side of socially-awkward? Don’t panic. Comma Chameleon’s got some tips to help you work the room, rather than yourself into a panicked frenzy…

Networking is a painful prospect for most introverts, who generally just want to disappear in crowded rooms. There are, however, a few things you can do to make networking a bit easier.

That’s because we’re introverts, you see. And we know we’re not alone. (Oh, we wish!)

Unfortunately, there’s no magic wand we can wave that will make networking any less terrifying. And while we’re fairly certain there are some wonderful little pills that would help lessen the fear and buoy up our confidence ahead of an ‘event’, we’re not medically trained, so we’re not about to start recommending drugs. Sorry.

So, what can we do? How does an introvert go about pimping themselves out in person?

Here are Comma Chameleon’s top tips on networking for introverts…

… unless you cultivate your new contacts following the event, you might as well have just stayed home on the night, drinking tea in your PJs and watching Netflix like you wanted to.

We know, right? An introvert having a friend!? It needn’t be a friend, though. Honestly. Just someone who can get the conversation started for you, so you can jump in as and when you feel the urge. Let them put in the legwork of getting the conversation started and the small talk underway, and you can be a conversational magpie, chipping in for the shiny bits with your witty one-liners, and dazzling them with your minimally-worded insights. As long as you make that connection, it really doesn’t matter who kicked the conversation off.

Getting a conversation started is always the hardest thing for introverts. We don’t like to approach people. We hate small talk. So the very idea of walking up to a complete stranger to have a chat is enough to provoke the cold sweats and a sphincteral contraction. It’s a good idea, then, to prepare a toolkit of conversation starters that you can pull out of the bag when you need to. Not literally, of course – it won’t do you any good to be pulling bits of paper out of your pocket so you can read (in comedy monotone) from a script you brought with you. Practise your opening lines/questions at home. Maybe even record yourself and play it back so you can hear exactly how you sound. Make the necessary adjustments to intonation and pace until you get it sounding natural, and then, BOOM! Wow your audience with your ‘effortless social skills’.

Practise your opening lines/questions at home. Maybe even record yourself and play it back so you can hear exactly how you sound.

Introverts can often be quite quirky. Not just in their outlooks, mannerisms and
interests, but also in their senses of style. This is nothing to play down – especially not at networking events, when everyone is wearing the same ‘office-clinical’ look, and everyone becomes a homogenous suit and tie in our memories. As much as you hate being the centre of attention, the whole point of networking is to be remembered. So that quirky sense of style? Own it. Rock up to the event in your most wonderfully ‘you’ outfit, and it’ll give the other attendees an easy intro to start a conversation with you, and will help to ensure you stand out from the crowd. Are you partial to a Dame Edna pair of frames? Fantastic. Do you like to do t-shirts and bowties? Rock on, dude. What about a bit of statement bling? Whatever it is, don’t hide it – flaunt it. You’ll soon find the coolest cats in the place seeking you out for a chat.

As much as you hate being the centre of attention, the whole point of networking is to be remembered. So that quirky sense of style? Own it.

The networking event is only half the battle (albeit arguably the worst half for an introvert). But it’s worth noting that unless you cultivate your new contacts following the event, you might as well have just stayed home on the night, drinking tea in your PJs and watching Netflix like you wanted to. If you can, when you get home following the event, sit down and make some notes about each new person you met, then send them a personalised email a couple of days later. Remind them of the things you spoke about. Tell them how much you liked their take on XYZ, or how much you’re looking forward to working with them in the future. Keep that connection alive, and putting yourself out there will have been worth all the self-doubt and agonising. 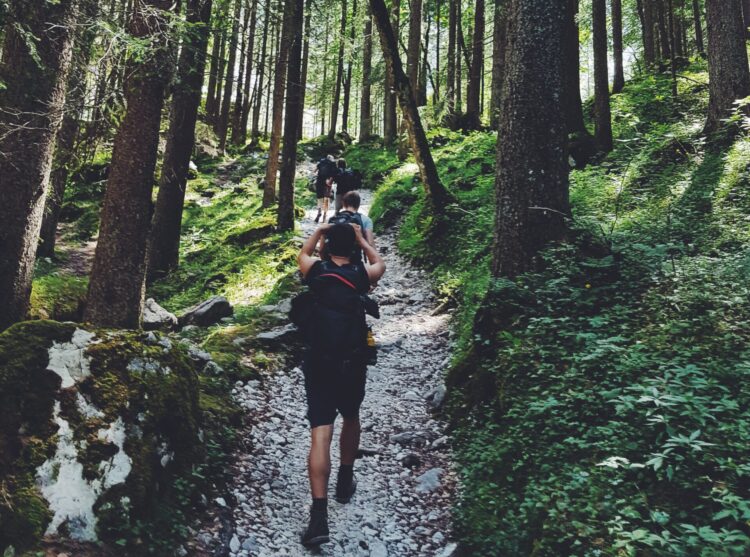 Netwalking: Swap the conference centre for the Great Outdoors to make networking a little less intense.

You’re sort of forgiven for not making eye contact with your conversational partner when maintaining it could mean one or both of you falling into a ravine or river.

These days, networking doesn’t have to be about spending an evening in a soulless function room with a load of be-suited businesspeople. There are loads of groups out there that offer something different, whether it’s a Facebook group of like-minded individuals, or something like Freshwalks, which gets you outdoors for a ramble with other outdoorsy folk. We’ve had a go at netwalking, and it was actually pretty fun. It was fab to meet some new people in a way that felt natural and unpressured. You’re sort of forgiven for not making eye contact with your conversational partner when maintaining it could mean one or both of you falling into a ravine or river. And you get to build up enough of a rapport while you’re walking that when you reach the pub at the end, you feel much more comfortable making eye contact over your pint and nibbles. Business cards exchanged, exercise done, outfit panic avoided. Sweet.

If all else fails…

So there are your five quick networking tips for introverts. Five things you can try today to help you break the ice. Have a go. See how they work for you. But if they don’t, please don’t see that as a failure. In-person events are never going to suit everyone. And they really don’t need to. We’re currently basking in the golden age of the internet, and not all networking needs to be done face to face.

In-person events are never going to suit everyone. And they really don’t need to. We’re currently basking in the golden age of the internet, and not all networking needs to be done face to face

There are so many opportunities to expand your network and land new clients from behind a screen in the comfort of your own home. Post and engage on LinkedIn. Join Facebook groups. Lead Twitter conversations. There is no right or wrong when it comes to getting leads, as long as you’re getting your name out there and connecting with your ideal audience.

And if you’re still struggling, either with the concept or the content, drop us an email at hello@commachameleon.co.uk and we’ll happily lend a hand. We can quickly put together a blog post that will engage your audience, or a series of emails to keep the conversation going – whatever you need. Hit us up with your requirements and we’ll see you right. 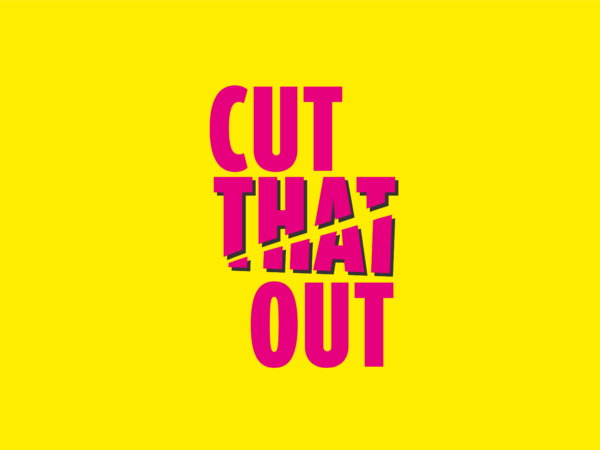 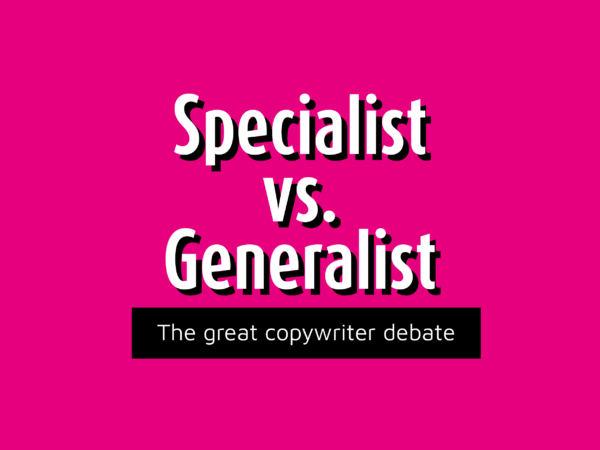